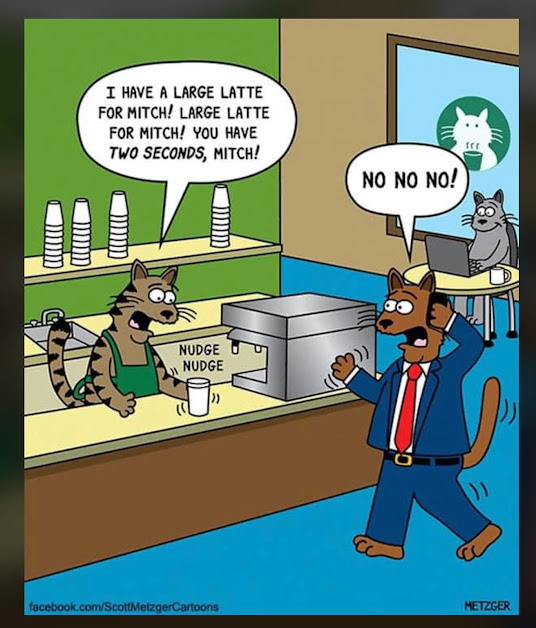 Can YOU Say Naïve?

Sammy was a purebred Golden Retriever and there was much discussion about neutering. We had no ambitions of breeding him so after a few heartfelt talks we decided it was for the best.

On a bright and sunny day we drove him to the vet and after a few belly rubs and kisses we left him in the capable and loving hands of Dr. Kramer. The next day we picked him up…..complete with the cone of shame.

When we got home I made a comfy, cushy bed for him (to assuage my guilt) and he climbed tentatively onto the pile of blankets I had assembled.  But, as he did his circling routine before lying down I noticed something…...or rather I noticed a LACK of something.

I must have audibly gasped because Husband looked at me quizzically and asked what was wrong. I was in such shock I couldn’t even articulate what I was seeing…..or rather what I was NOT seeing.

You see, Husband had had a vasectomy a few years earlier and I THOUGHT I knew the procedure pretty well. I thought that was the way they did it for animals too. SNIP SNIP all done! Easy peasy!

But apparently it’s different in the animal kingdom. They don’t just snip the vas deferens. Nope. They remove the testicles COMPLETELY!!!!!

I was…..surprised. No, I was aghast! And I felt so guilty that for the weeks following the ‘procedure’ I gave Sammy so many extra treats Dr. Kramer admonished me about his weight!

(Keep in mind while reading this that we had all of our cats neutered (before we got Sammy) and I didn’t think twice about THEM! Go figure…….LOL)

Throcky had a similar experience…… 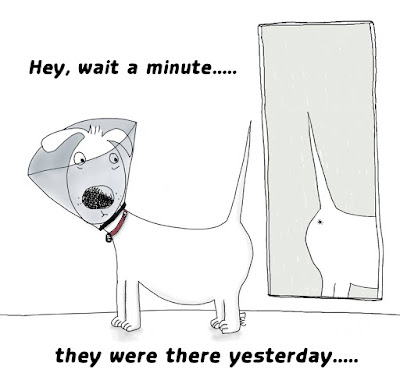 A Break From Digital 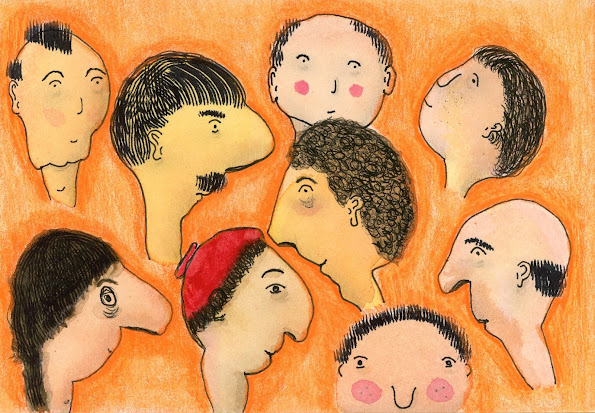 And Here Comes The ‘Letdown’……

I get so excited about an idea in the beginning. I go into it with everything I’ve got. I work with gusto and excitement.  The muse is humming along with me and all is right with the world…….

Then I start to lose interest. I can see the finish line but I start to question every move, every line, every decision……

And I get to a point where I just don’t want to work on it anymore.

It was a lousy idea from the start.

But there are hours and hours of WORK in there! It deserves to be shown! Or does it?

And so it goes…..time after time…..and here I am again at the ‘letdown’ stage.

But I promised myself I’d finish it (to the best of my ability and patience) and I’d post it! 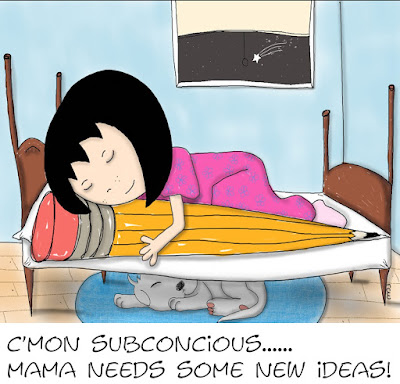 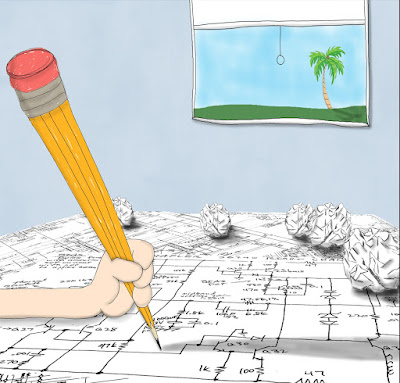 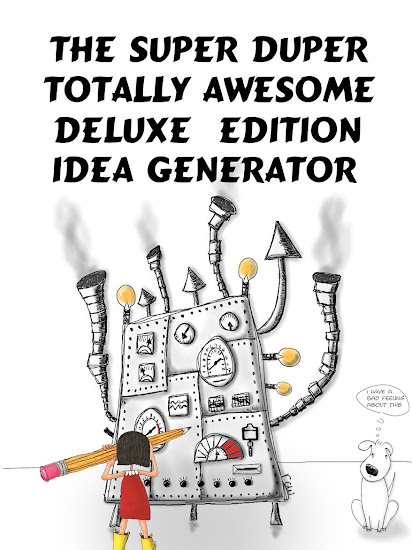 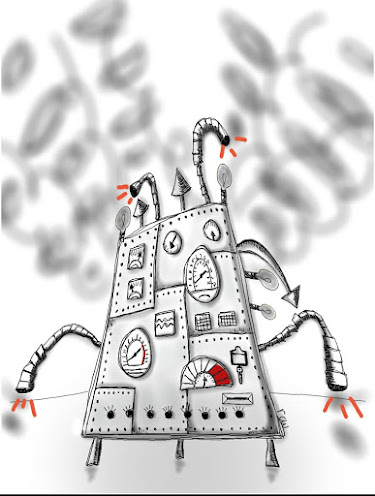 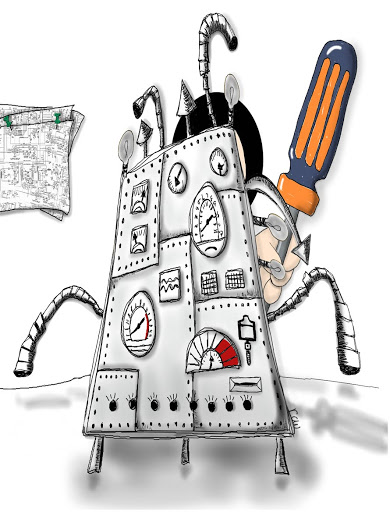 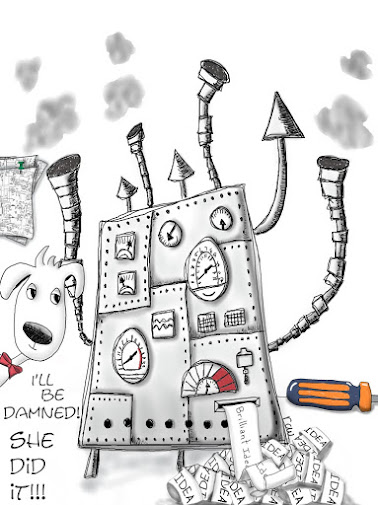 Put them all together and you get this: 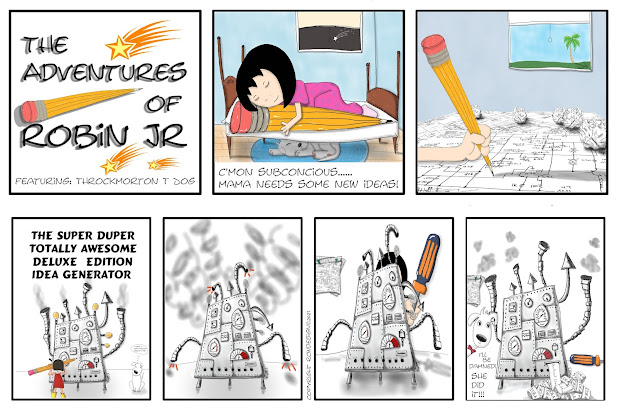 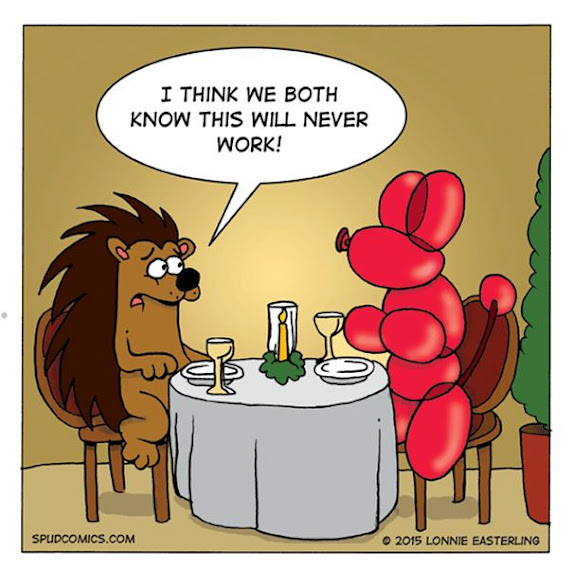 What I've Been Up To

It may seem like I have fallen off the face of the earth lately but I assure you I'm still here. 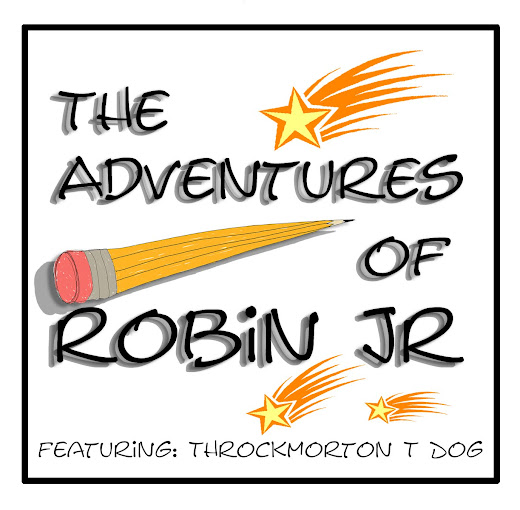 I am DETERMINED  to FINISH!!! 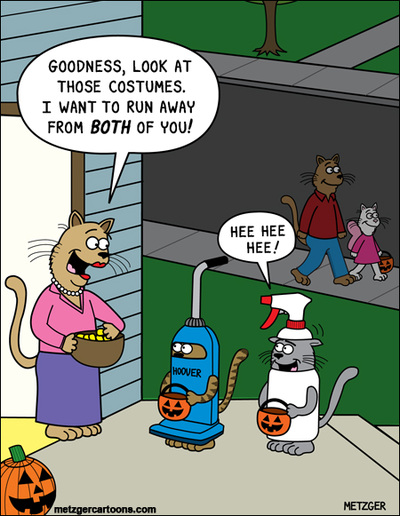 Gone the sun, Safely rest, Go to sleep……♫♪♫♪♫♪ (slightly paraphrased but you get the idea)

TableyOne has shuffled off this mortal coil…..He was a good Tabley. He served me well and long. I’m saddened but glad I still have backups and my SD card.

Not sure what the protocol is for burial though…….. 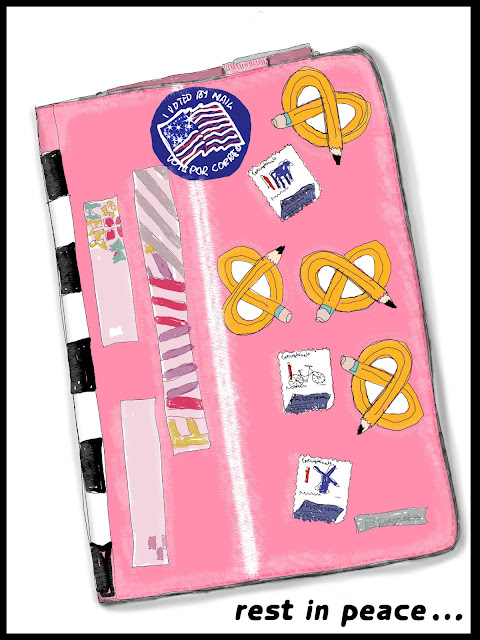