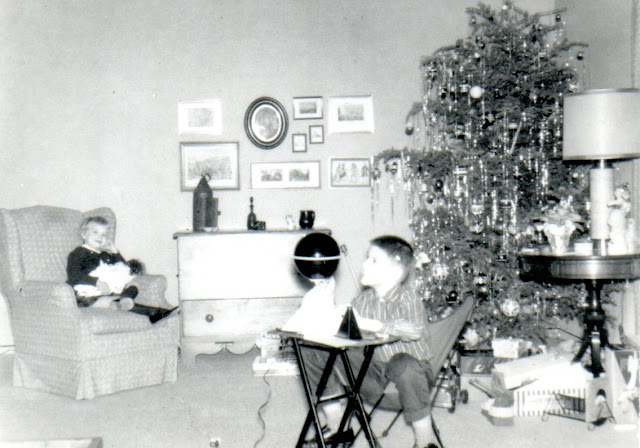 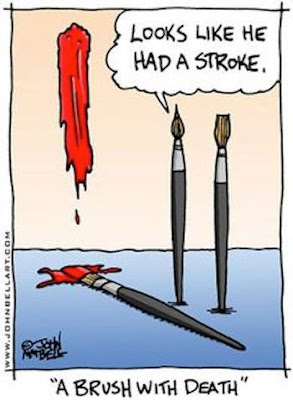 We’re big on traditions in our family. Carrying on old ones and creating new ones. So it was waaaaaay back in 1974 when my mother originated the first ever Cox Family Annual Christmas Eve Shrimp Cheese Fondue Get Together. She invited friends and family and we all sat around the cocktail table in our finery trying not to poke one another with our long fondue forks!

The more we drank the more we dropped bits of food into the chafing dish and then tried to fish it out. The rule was/is if you lose something in the pot you must kiss the person sitting to your right.

This makes for some very funny situations!

I have carried on this tradition over the years. Now it’s just the four of us but still a cherished ritual.
And we still laugh just as much when we drop something into the pot!

What did the Gingerbread Man put on his bed?
A cookie sheet 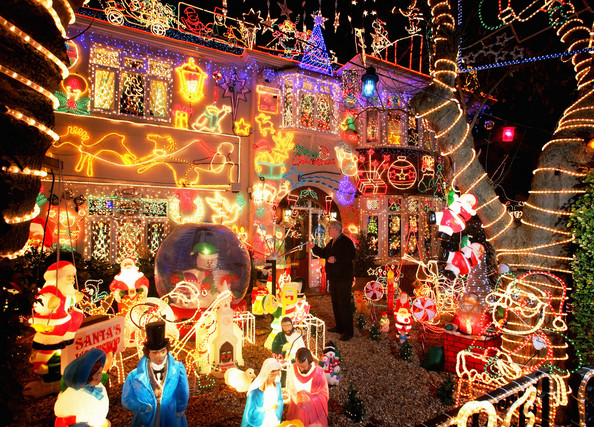 May your Christmas be merry and bright! 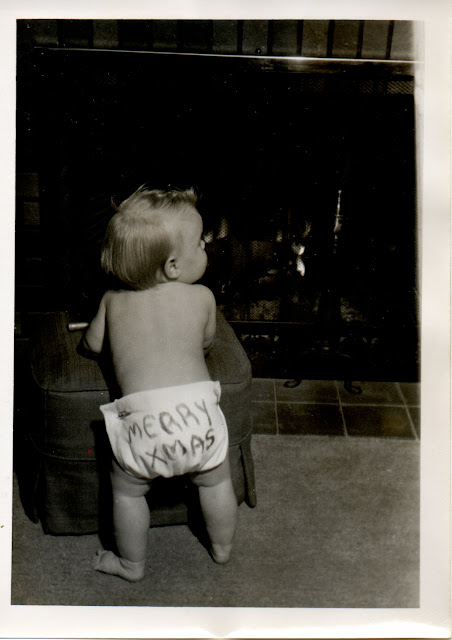 MERRY CHRISTMAS TO ALL AND TO ALL A GOOD NIGHT!
Posted by robin cox walsh at 12:00 AM 4 comments: 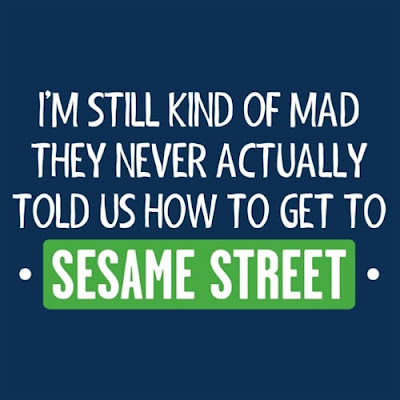 My mother was the queen of craftiness. Way before ‘Martha’!  She was always making things.
Gifts, holiday decorations, BgBro’s fifth grade history project---a colonial fort made out of toothpicks and Popsicle sticks!

But she outdid herself the year she decided she wanted to make a Christmas wreath for the front door.

Not a regular ‘hang it on the door’ Christmas wreath.
Oh no, not my mother.
She wanted one that was big enough to cover the whole door so that you had to step through it to enter the house!

She got the lumber yard to cut a huge wreath shape out of plywood (how she got it home I’ll never know….) then she stapled chicken wire over the whole thing. Into the holes of the chicken wire she stuck evergreen branches. For a final touch she wired large Christmas lights all around it topping it off with a HUGE red velvet bow.

It was a thing of beauty! And a huge hit in the neighborhood. Every neighborhood we moved to! Because as we moved that giant wreath came with us!

(The movers never understood why we wanted to take what looked like a piece of scrap plywood with us....  :-/ )
Posted by robin cox walsh at 12:00 AM 5 comments: 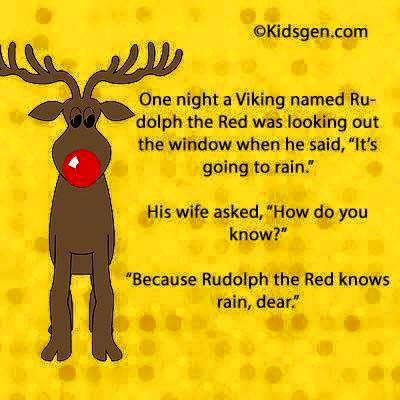 I can accept my shortcomings.
And today is a good day!


So I’ve decided to crown myself “JILL OF ALL ARTS, MASTER OF NONE!” 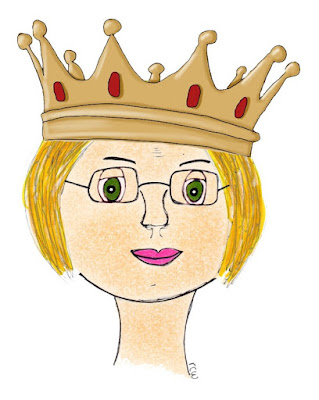 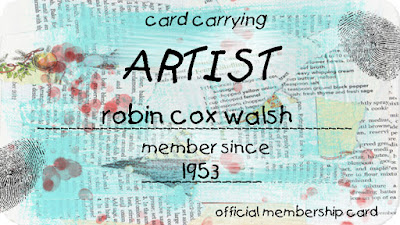 That way the next time the inner critic rears his ugly head and starts to whisper those nasty little things in your ear you can flash him your membership card and tell him where to go!
Get your very own membership card here. 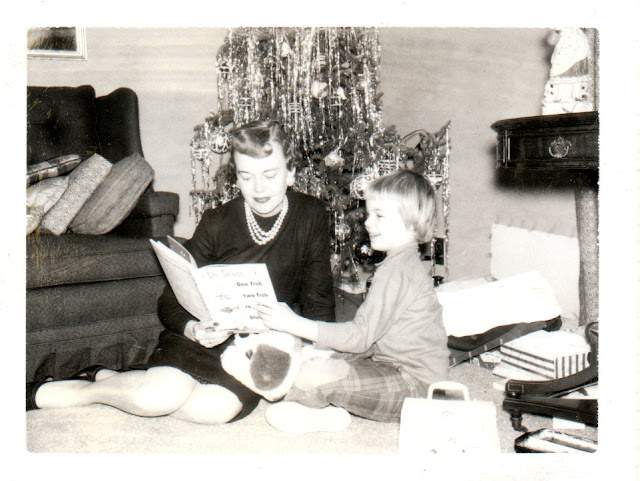 Me and the infamous Aunt Eleanor. (Notice that sad Christmas tree...lol) 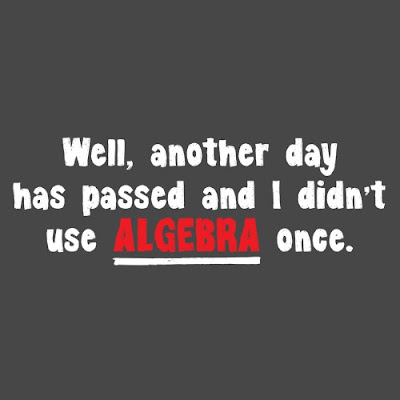 I keep taking painting courses online. And I enjoy taking them.
Does it help my painting? Absolutely not.
Do I WANT to paint like Wyanne Thompson? Yes!
Can I…..emphatically NO!

But I keep trying!

What’s that quote from Einstein…..Insanity: doing the same thing over and over again and expecting different results.

And the funny thing is…..I’m very uncomfortable while I’m trying. I mean almost physically uncomfortable.
I’m not in my happy place. Time doesn’t fly by, it drags.

I don’t know why I keep doing something that doesn’t bring me joy except I want to be good at this thing that I’m obviously NOT good at.
What’s up with that?
Why can’t I accept what I’m good at and be satisfied?

Anyway, I bought new liquid watercolors for this course. (Not that it was required; I just wanted to try them.)
And after making some pretty awful hot messes ……… I decided to just go to my happy place and play.

So I dripped and splatted and smooshed (technical painting terms, lol) and played and had some fun!

Christmas is the time of year when women get Santamental.

Sometimes you just need to change your perspective…… 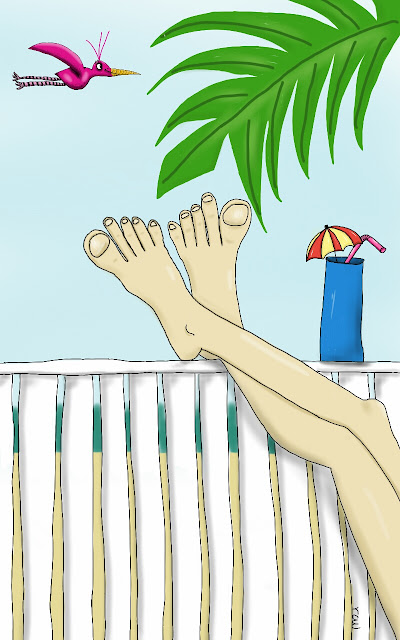 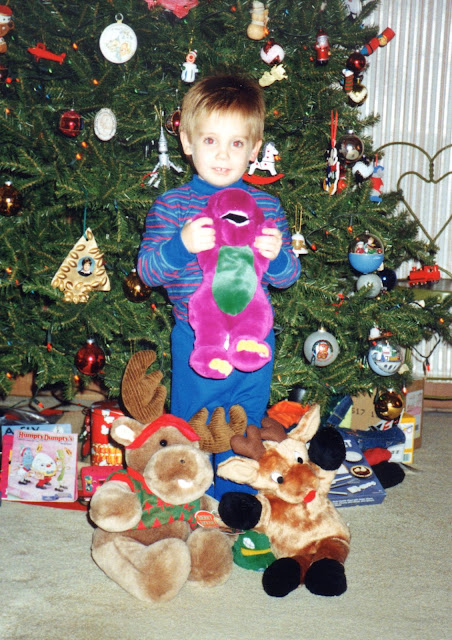 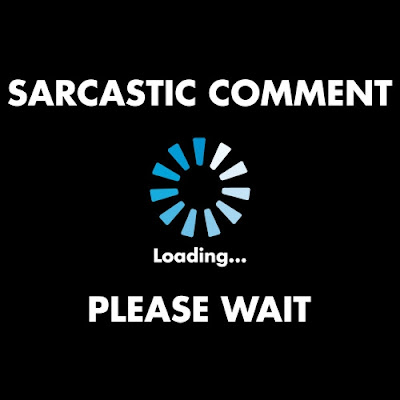 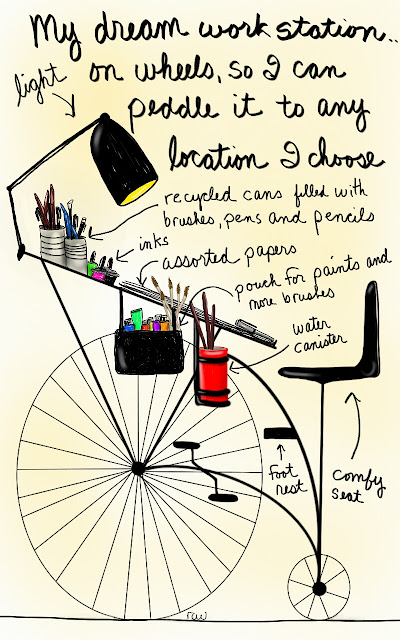 What do you call people who are afraid of Santa Claus?
Claustrophobic

Old Persons Rant or Where the Hell is the Damn Remote?

We got a Roku on Black Friday.

After complaining that there’s ‘nothing good’ on TV from our selection of 998 cable channels and watching 1970’s reruns of M*A*S*H we are now watching reruns of Gilmore Girls (Husband’s choice, not mine) from 2000 on Netflix.

Tell me again how this is an improvement????

I will say one thing for it; I like the lack of commercials. It’s proving my theory that it’s the food commercials that are making me fat(ter.) I didn’t even KNOW  I wanted a bacon cheeseburger at 9 PM until I saw that commercial for one!

The thing I DON’T like about it is the growing number of remotes it now takes to turn the TV on and off!
Call me old fashioned but I long for the good old days of ONE REMOTE for ALL the functions!

And you have to be on your toes as to which remote you are using and what ‘mode’ you are in because if you hit an erroneous button in the wrong mode, thinking you’re adjusting the volume, it randomly changes the setting on the tuner and you find yourself listening to ‘All Things Considered’ on NPR while Frank Sinatra is dying in Montgomery Clift’s arms on the screen.

Husband tells me not to worry, ‘they’ are working on a universal remote app for our phones. Everything right there on our touch screens for ALL the inputs and devices.

Oh great, I already feel like I’m in airline pilot training school as it is!

I don't want to have to keep re-learning how to turn on the TV.....I just want to watch Casablanca!
Posted by robin cox walsh at 12:00 AM 6 comments: 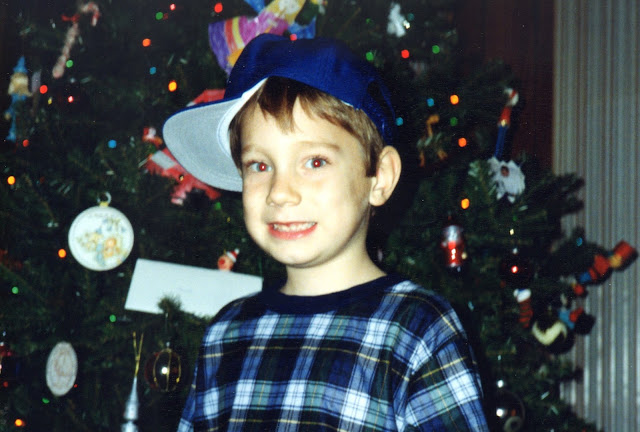 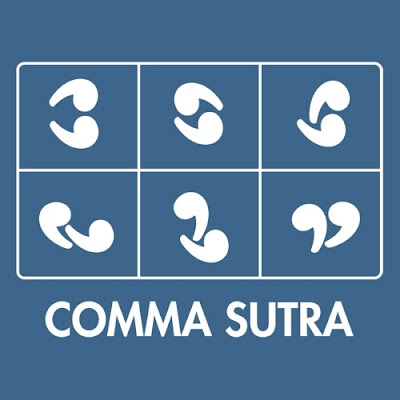 I bought myself a new leather purse at the flea market the other day. It’s the first time in over fourteen years I’ve actually bought a purse. Mostly I just make them when I need it, so maybe things have changed and I missed the memo.

When I went to remove the tag it said, and I quote: VEGAN-LEAD FREE.

I’m confused on several levels….
VEGAN? Does that mean the ANIMAL was a vegan? Or that the purse is made out of vegetables?
And LEAD FREE? I don’t even know where to begin with that!

On the other hand I guess it’s good to know I’m being environmentally friendly with my purchases, right? 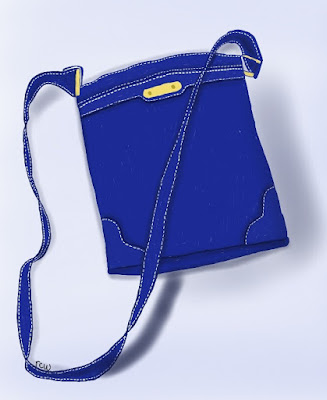