Excuse Me While My Head Explodes…….

I used to like Amazon. Now, I don’t.
Two reasons…..one, my account was hacked (I can't get into it) and Amazon customer service SUCKS!

I’ve called them multiple times in the weeks since it happened and I’m STILL waiting for them to call back!

Reason number two is just coincidental but it adds to my ire regarding the company IMMENSELY. It was announced in the news that Jeff Bezos (reportedly the richest man in the world) PAID NO INCOME TAX LAST YEAR!

Excuse me while my head explodes……. 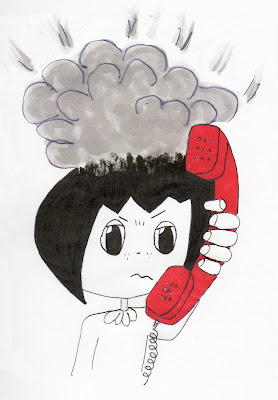