Everyone has their thing. David was no different. You remember those 'speak and spell' games that kids had a while back? He was fascinated with that thing. When he got older, he wanted to understand what language the modem was speaking. Those harsh, jagged tones must still call to him today.
Without help from the FBI he likely would have evaded capture forever. No one could put a dial tone to use like this kid could. In the wake of his tampering were hundreds of confused business owners, and even more frustrated Bell North employees.
David was arrested on December 21st, 1993 at a Pizza Hut in Hauppauge NY. In this particular incident he used a phone-ahead method he developed himself to falsify successful payment to the establishment, and nearly walked away with his pepperoni in hand. At the end of the investigation there were more than $25,000 worth of these falsified payments attributed to David, and the team responsible for his capture reports that there were likely much more. Due to his minor status, David was sentenced to 15 years of probationary monitoring, and the court decided in the interest of public safety to deny him access to any modern electronics.
In a recent interview David was quoted "The wires may be gone, but your phone still speaks the same language." 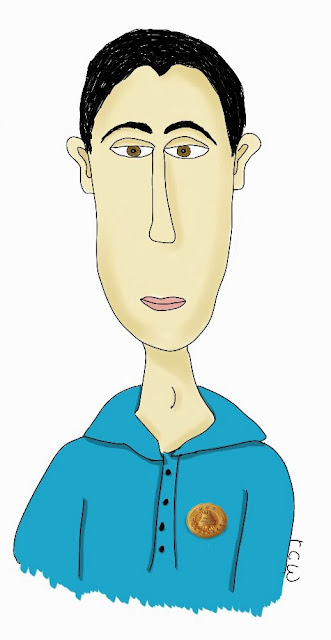