Since CJ asked me if my father kept in touch with his army buddies I thought I'd add this: 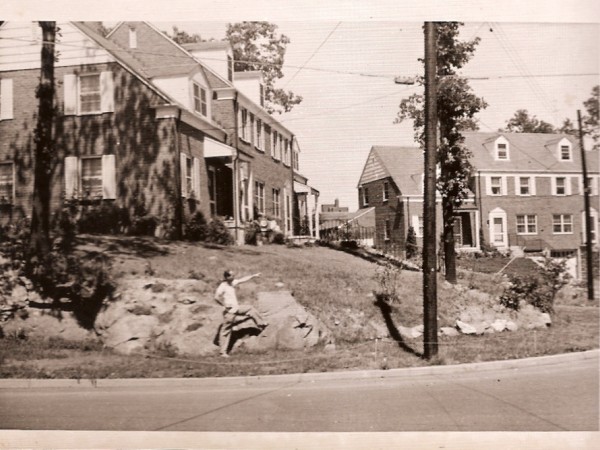 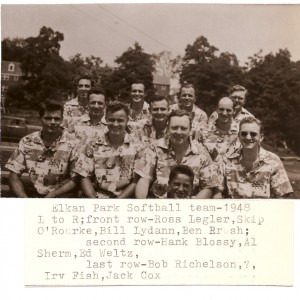