When we moved into this house it came equipped with a safe.
The real deal.
The kind that is bolted to the concrete slab, fireproof with an industrial old fashioned tumbler locking mechanism.
The previous owners had several businesses in the area and often brought home wads of cash.
We……………………don’t.
I guess I told them we wouldn’t need it so they never told us the combination.

As an inquisitive (read: obsessed) adolescent boy, Son2 took it upon himself to figure out the combination so we could use it. (For what I have no idea!)

He would sit for hours, pad and pencil at his feet to record whatever he found.
We didn’t think much of it. It kept him occupied and out of trouble so we let him have at it. Never expecting anything. We figured he’d grow bored and give up.

After several days he called us over to the safe and said, “LOOK!”
It was closed.
Ummmmmmm, yeah?
He then flipped the dial…………….left, right, left, right and suddenly CLICK!
IT OPENED!

It was at that moment I knew I’d never have to worry about his future.


If life throws him a curveball he always has safecracking to fall back on. 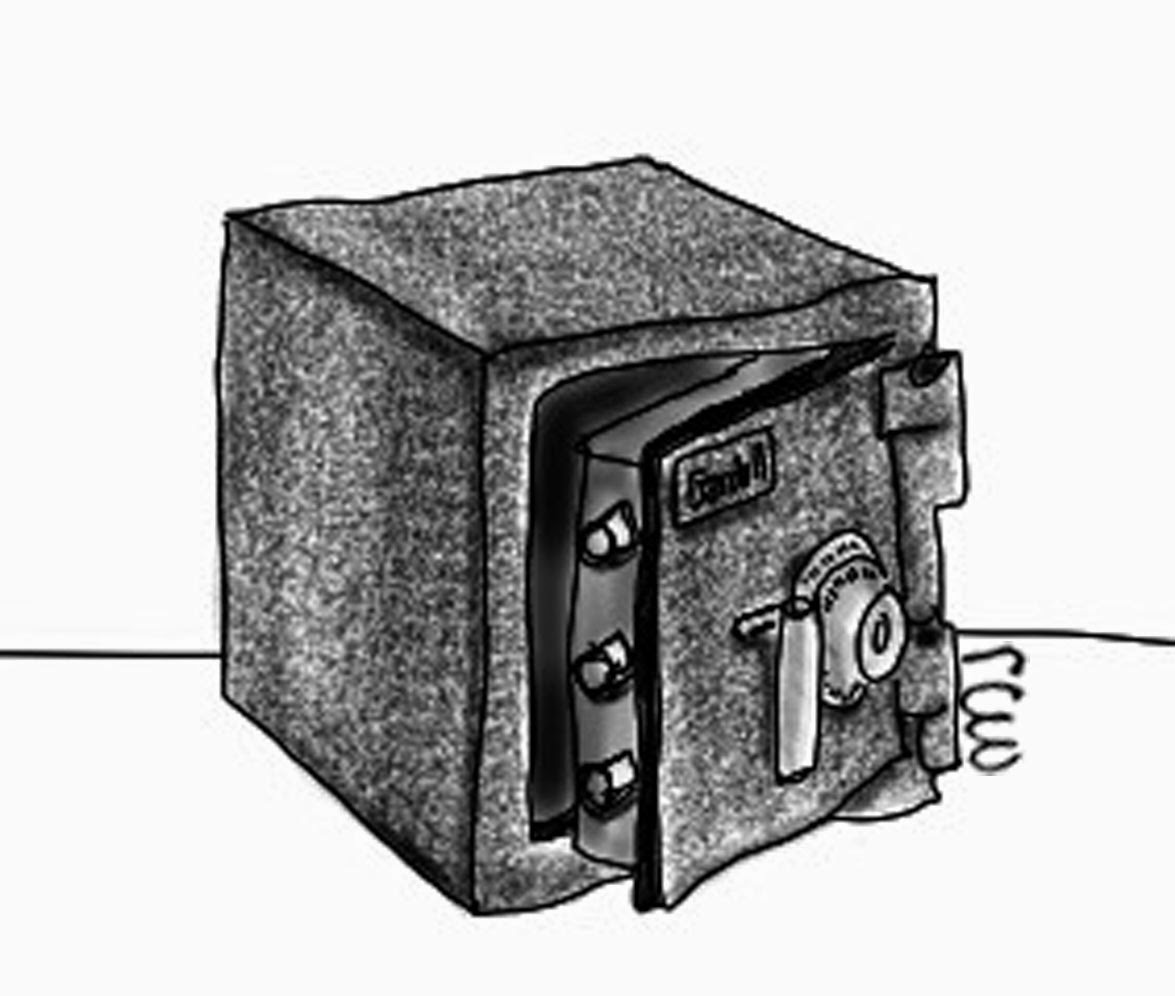