No matter where we moved, my father would find a church and join.
He insisted we all go.
I was known to lock myself in the bathroom to avoid going.
I didn’t like going to church.
Even before ‘the incident’.

One Sunday morning I was told we needed to get to church early to have our pictures taken for the church directory, as new members. So we all gussied up in our best go to meeting clothes.
During the service the minister announced to the congregation that we were the newest members and called us up to the pulpit.
This embarrassed me (I was nine.) Not that I was particularly shy, but ask any nine year old to get up in front of a bunch of strange adults and I think it would be safe to say it’s not their favorite thing.

So there we were standing in front of God and everybody as the minister introduced us…
“Let us welcome into our hearts our newest members. This is Mr. Parent, CEO of so-and so company, his lovely wife Mrs. Parent and their son BigBrother.”

And then all eyes were on me.

Silence.
Nothing.
Not a word.

The minister signaled for us to return to our pew as everyone stared, wondering who the hell this girl was. Some odd person who decided to run up in front of everyone just for the fun of it?
I was mortified! (And pissed!)

After church, at the customary ‘coffee hour’ I asked my mother why the minister didn’t introduce me.
She suggested I ask him.
So I did.
“Mr. Minister, why didn’t you introduce me with the rest of my family?”
This was his reply, “Because in the eyes of God you don’t exist. You were never baptized. “

I went back to my mother and told her what the minister said.
It’s kind of fuzzy what happened next.
All I know is the following weekend we drove back to our old town and I was baptized in a private ceremony.

After that when my father insisted I go to church my mother was on my side. 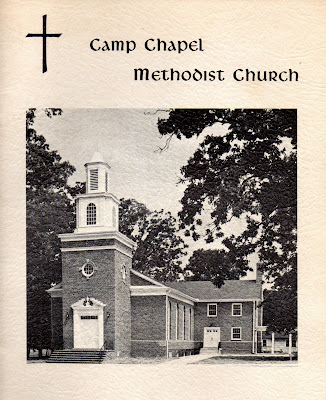