We were pretty liberal with the boys when they were small.
Indulgent to a fault (what parent isn’t?)
We tried not to be too gender specific and allowed them to have dolls and ‘girl stuff’ as well as trucks and ‘boy toys’.
Grandma even bought them a play kitchen.
Husband was not too sure of some of these choices but kept his objections to himself.
Until one day when Son1 said he wanted a pink tutu for his birthday.
That’s where Husband drew the line!
We explained to Son1 that boy ballet dancers don’t wear tutus.
They wear leotards.
So Grandma got him a black leotard for his birthday.
I’m not sure it fulfilled his wish but it made Husband feel better…..
And it’s given us endless years of amusement to embarrass Son1 with these pictures! 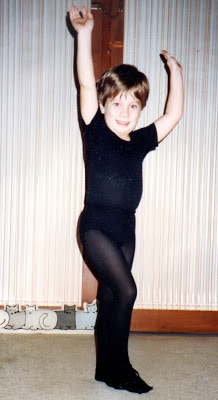 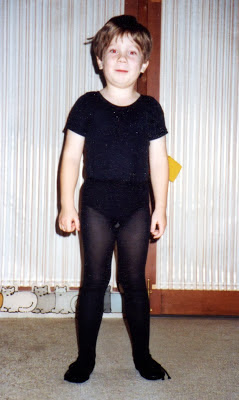 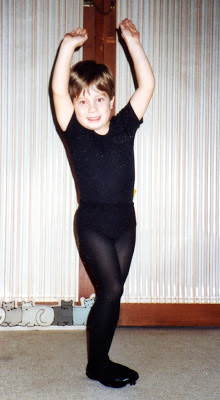 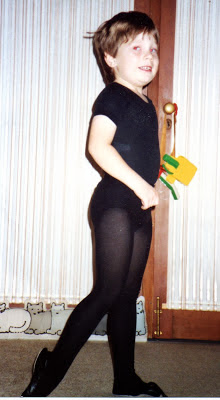 Disclaimer: I have Son1’s permission for publication of said photos. (Signed, dated and notarized! LOL)