It has recently come to light that I might be more ‘off’ than I ever realized.
I mean, I always knew our family’s sense of humor was slightly twisted but then I thought everybody’s family was like that in private.
I learned early that there was ‘inside’ behavior where it was okay to say and do almost anything within the confines of the family and ‘outside’ behavior where you had to be PC and polite.
But some of the comments made to me of late have led me to believe that not everyone has ‘inside’ behavior. 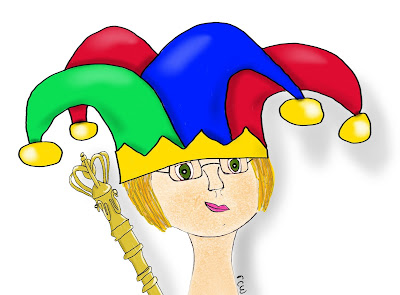